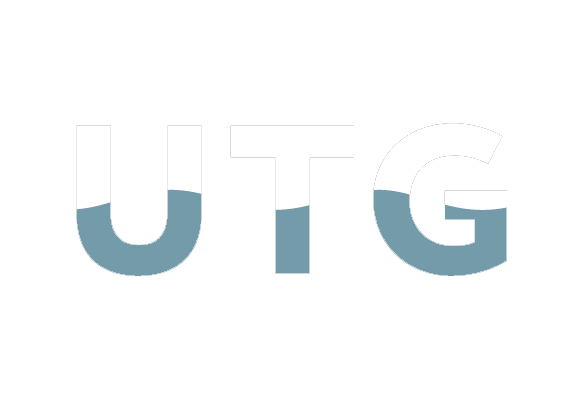 The history of Uutechnic Group goes back as far as 1874

In January 2021, UTG Mixing Group was acquired by SPX FLOW.

In 2020, the UTG Mixing Group brand was launched.

In 2015 a significant financial and ownership arrangement was executed in order to conduct a strategy change. As part of the arrangement, industrial mixer producer Uutechnic Oy became a subsidiary of the Group. The business name of the parent company was also changed to Plc Uutechnic Group Oy as part of the process. After execution, this financial arrangement increased the Group’s financial position considerably.

In 2014 the Group continued to execute the strategy arrangement by relinquishing the business unit “Service” of Paper Technology Oy. During the strategy change the group focused on the Process Technology unit and machinery manufacturing.

In 2012 the Group bought AP-Tela entirely through the stock exchange.

In 2008 Uutechnic Oy was awarded The Enterprise of the year by The Federation of Finnish Enterprises.

In 2007 a subsidiary was founded to Shanghai, China.

In 2001 AP-Tela became a subsidiary of the Group.

In 1997 the parent company was awarded The Enterprise of the year by The Federation of Finnish Enterprises.

In 1996 the Group acquired AK-Tehdas Oy from Tampere. The factory has sold roll plants to customers since the 1960s, and has since been a technology leader in its field.

In 1994 AP-Tela Oy began its business in Kokkola. It became an associate company of the Group through ownership arrangements already from the early stages. The Group acquired partial ownership of this company during the early stages of the company.

In 1989 the stocks of the parent company Watostek Oy got listed on the former Helsingin Pörssi OTC stock exchange. Nowadays Plc Uutechnic Group Oyj is listed on the NASDAQ OMX Helsinki.

In 1988 the heavy machinery factory/company/business unit of Oy JA-RO Ab was bought by the Group and Japrotek Oy Ab was founded.

In 1983 the Uutechnic Group’s original parent company Watostek Oy was founded and the Group established in its current form.

In 1946 a German industrial mixer producer Stelzer Rührtechnik International GmbH was founded. Later it became part of the Group.

From 1930s the company mentioned below was among the first to use electrical welding, and produced stainless steel. Since then the company has been a significant producer of process manufacturing machinery. In addition, since the 1940s the company has supplied components for the paper industry. The current Group is a continuum of this company.

In 1918 a limited company was founded. It became one of the pioneers of the machinery industry.

In 1874 the predecessor of the previous owners of the Group started business operations in Lahti area.